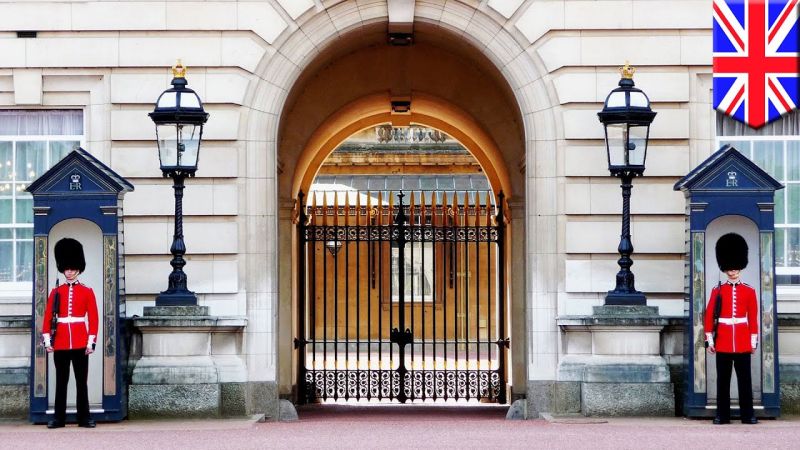 Words matter. Words have power. Words have a tremendous effect on people. The core of communication is achieved by words. In fact, every Muslim who has had the special chance to read the Quran in Arabic from the first to last surah, i.e., chapter, he or she must have realized that words have a unique power, that the choice of words and the order of parts in a sentence matter and everything has a meaning and a purpose.

I mentioned this to allude to the sad reality of Muslims today. We are supposed to be the carriers of knowledge, the reformers of society, the masters of communication and the clarifiers of falsehood, yet our enemy has triumphed over us. The enemy has fooled and continues to fool us. The enemy has outsmarted us.

It is not the first time in the history of Islam when Muslims have gone through a very difficult time. The occupation of Muslim caliphate in the 13th century by the dynasty of Genghis Khan – the founder of Mongol Empire, almost obliterated the Islamic civilization. In that time, the enemy was strong, but not sophisticated. Soon, the soldiers of the enemy converted to Islam.

The second time when the Ummah of Islam, i.e., Muslims, went through big trials and tribulations, and the situation continues the same, is the occupation of Muslim lands by the British Empire. It culminated with the fall of the Ottoman Empire in 1924. Officially, Muslims were under the British Rule.

Different from the Mongols of Genghis Khan, this time our enemy is very smart. The British occupiers could be barbarians, immoral, devilish and pagans, but they are smart and brilliant at their war strategies.

One smart strategy that the enemy has used so effectively and brilliantly against Muslims is the identification. The British enemy has developed a full-fledged industry of communication in order to remain camouflaged, yet it is the elephant in the room all the time. It is a wolf that has chosen to be identified as sheep.

For example, the enemy has come up with the concept of independent state, the United Nations, judicial independence, secret societies, such as Zionists or whatever, a wide array of political ideologies, such as democracy, communism, socialism, terrorism etc., so for an ordinary Muslim it is near impossible to identify that actually our enemy is the British monarchy and the US Government, which is obvious, indeed.

Why don’t they reveal themselves as official enemies like Genghis Khan? Because this way Muslims will relax. They will be destroyed one by one by the British monarchy and the US Government, yet Muslims will never be aware. This kind of war is cheaper and sustainable. This way, fools like myself, fall into the predicted trap. The fact that our enemy has convinced fools like myself to believe that actually the UK, Canada, the USA and other British puppet western states are the friends of Muslims, this shows how sophisticated and camouflaged they are.

Kudos to the enemy!