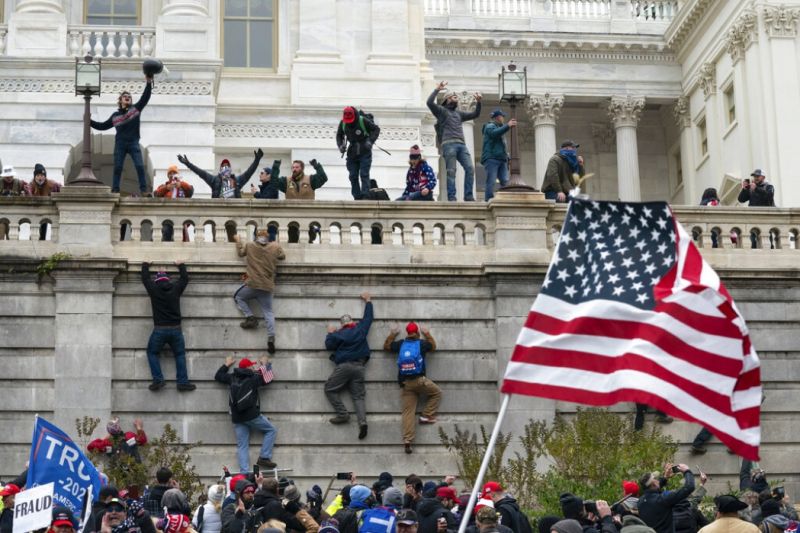 While Islam itself is very clear on its stances, objectives and the codification of its legislation, those who speak in its name are not that clear and void of political interests. This is the nature of humans. Their intellectual ability is limited, as well as they have many faulty inclinations. In this regard, the topic of the rebellion against rulers has become very controversial, especially after the occupation of Muslims by the British Empire.

Religious and political opinions very from one extreme to another. There are those who consider a rebellion the slightest criticism against the ruler even when they openly commit injustice. Others go to the other extreme by inciting people to overthrow rulers, in our case, political administrators appointed by the British Empire.

In my view, what most of the opinions have in common is that they lack to present the big picture, as well as they fail to yield a positive result. They lack conviction. They lack clarity, and they are quite extreme, far from bringing into the equation the political reality, which is the control of Muslims by the British Rule.

First, we have to agree that rebellion – an attempt to overthrow a political power, is punishable by every system as an intrinsic measure to protect the system itself. Punishing rebellion is not an Islamic or British thing; it is a necessity.

Compared to Islam, British Secularism is very confusing, dishonest and deceiving, however. It allows forms of apparent rebellion, such as protests and public criticism, but that is commonly addressed not to the real power, but to the administrators, such as prime ministers, who are changed by the British Empire periodically. On the other hand, if a group of people even think to bring a new political system, they are severely persecuted and punished. Even in the case of protests, the British Secularism is abusive and dishonest in its laws.

Islam, on the other hand, is very clear and consistent. It prohibits rebellion with all its forms and shapes. It gives the right to the established Muslim ruler to crush any rebellion. At the same time, Islam raises and inspires men and women who are intellectually independent, who are ordered to enjoin the good and forbid the evil. Islam educates men and women who do not worship rulers, who are not afraid to protect their property, their families and speak the truth.

The point which I don’t agree with those Muslims who go to the extreme of being obedient to rulers is that this is merely convenient for the political objectives of the British Secularism, which controls the Islamic world. We should differentiate between what the British Rule wants from Muslim administrators, and what Islam says. We cannot let our enemy impose a certain view on us.

In Islam, rebellion is punishable as well as futile and useless public criticism. However, our religion encourages us to refuse, reject and stand up to injustice.