THE BRITISH LEGAL SYSTEM: A SYSTEM OF TRAPS AND DECEPTION 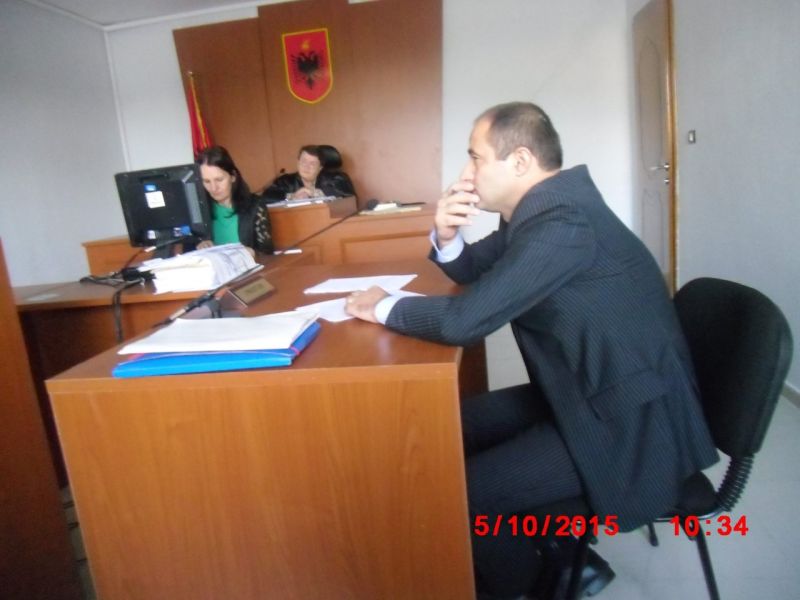 As I’ve tried to argue over and over again, the British legal system, which is applied worldwide, is in essence corrupt, unjust and immoral. The primary goal of this corrupt legal system is to serve as a trap for citizens. Laws are formulated in a way that give prosecutors and judges unlimited power. It’s a legal system which consists of abusive laws and dishonest court rules.

I would like to mention my brother’s case, Nderim Lushi, in order to illustrate forms of corruption of this immoral legal system. Back in 2015, he organized a petition, signed by thousands of citizens of Kukes, Albania, appealing to the Prime Minister to address more reasonably the issue of unpaid power bills, a governmental approach which forced many Albanians to abandon the country and seek asylum in EU countries.

It is worth noting that it was the government itself which had allowed the residents of Kukes use electricity for many years without paying. In 2014, all of a sudden, the government started to force residents pay not only the bills, but also the delay fees, which in total had resulted in a big amount of debt. So, it was a governmental trap altogether.

In support of his petition, Nderim Lushi organized a couple of peaceful protests, where the main focus was to raise awareness about this governmental policy which was forcing people flee the country. It was a difficult time for many Albanians, especially given the fact that the Prime Minister had ordered an immediate suspension of all construction industry, which caused high unemployment.

On May 04, 2015, Nderim Lushi was arrested by the State Police during his last rally. A few days before, he was invited on a national tv channel for an interview, which was used as a basis for formulating the criminal charges against him.

To our surprise, the charges had been formulated in advance. The arrest was political and it was planned in detail. So, the interview had been merely an attempt to incriminate him. For example, during the interview, the host and two other journalists alluded all the time to violence, but Nderim Lushi had declared unequivocally that his last protest was going to be peaceful.

Nevertheless, when I received a copy of the file from the prosecutor, I was shocked. The words of the journalists had been attributed to Nderim; therefore, he was charged with an attempt to overthrow the constitutional order. Of course, the video was online and soon the deception of the prosecutor and the judge was exposed. The most painful part was that everything was orchestrated by the US and UK governments: the enemies of justice and rule of law.

He also was charged with an attempt of exploitation because, according to the intelligent service, almost none of the protesters had a university degree or a PhD, so this was not coincidental, according to them. Yes, the British immorality and legal barbarism reaches this despicable level of corruption.