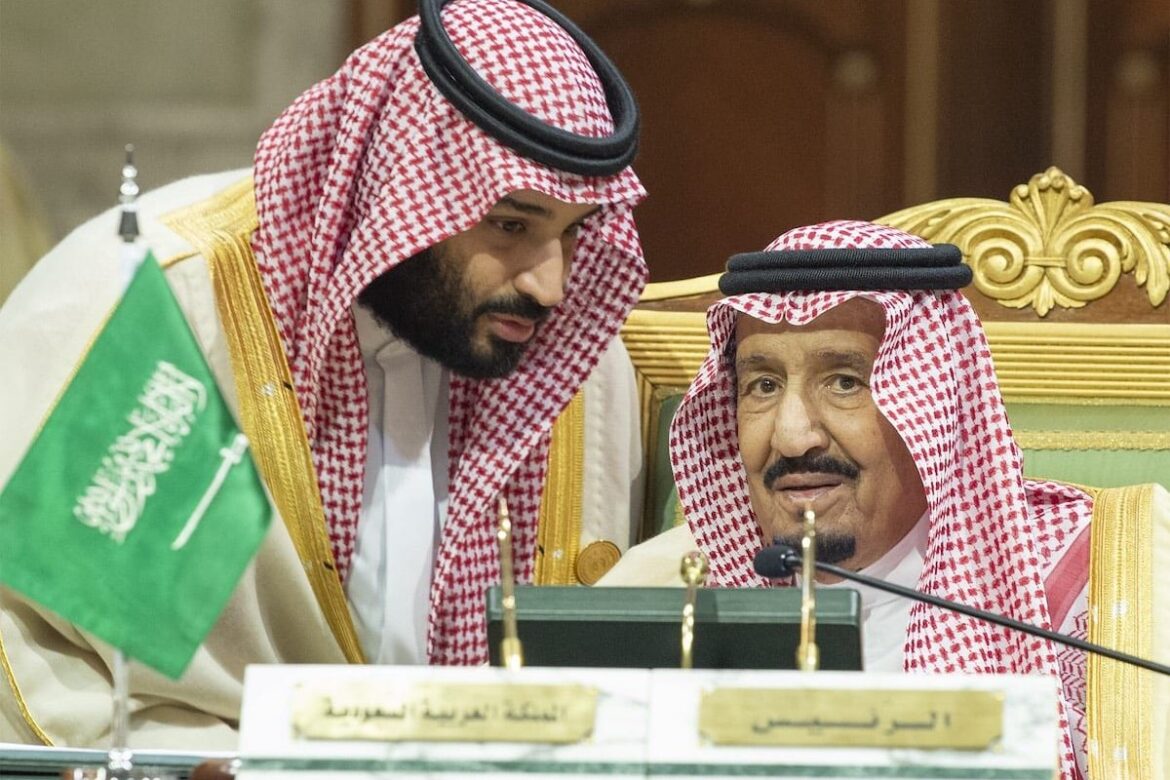 I insist on appealing to King Salman of Saudi Arabia to stop selling oil to western countries until they act upon justice, respect human rights, stop persecuting and killing Muslims, stop killing women and children until they respect nations. Don’t feed with your oil the beast – the Frankenstein’s monster – that is killing us all.

The Arab Peninsula is the land of Mecca and Madinah, home of the Two Holy Mosques, without which Saudi Arabia would have been an abandoned barren land. It is the sanctity of these two sites, which God has favored upon all other lands, that Saudi Arabia has a special importance, as God favors whomever and whatever He wants. However, that land is the land of Muslims, I mean, all Muslims have a right on that land as the pilgrimage to Mecca is the fifth pillar of the religion of Islam. How more important and significant can that be?!

Muslims from around the world thank you for taking care of Mecca and Madinah and welcoming pilgrims each and every year. I congratulate you for this great deed. However, Muslims are going through oppression and persecution as never before. Their blood is the cheapest blood to be shed; Muslim women and children are the most unprotected ones to be killed; their resources are stolen while many, many of them go to bed hungry and starving. We all have to stand up to this injustice in accordance to our ability and position.

It might be disrespectful to invoke the past except that I think it is necessary. Saudi Arabia has made in the past some wrong choices. When the Ottoman Empire was being attacked from every corner, especially in the Balkans and Egypt, your family took sides with the British Empire, which broke the deal with you anyway.

Then, your family entered into an agreement with the US Government to supply it with oil, but the latter broke the deal by deploying to the Peninsula 500,000 soldiers in 1991 supposedly to protect you from Saddam, who was a US puppet anyway.

In the name of every Muslim child being killed by the American soldiers, of every woman oppressed by inhumane western politicians, of every Muslim who is starving to death, of those who have been killed in Yemen, Somalia, Syria, Libya, Afghanistan, Sudan, and Iraq by the bullets of the American and NATO soldiers, I appeal to you to stop selling the oil to the West until they change the contract with Muslims.

May God bless those who strive for justice and do justice.